Ashley’s talk shines a light on the major problem that is American Computer Science education. In 2020, 1.4 million new jobs will be available for those with competing backgrounds, but we’ll only have engineers to fill two-thirds of them. Ashley shows us how we can right this wrong.

Ashley Gavin is a computer science education consultant with a passion for making computer science curricula empowering, accessible, and above all, fun. Her work in curriculum and program development serves as the foundation for some of the finest educational organizations in the country including her brainchild “Girls Who Code”.

During high school, Ashley was actively interested in tech. However, she was denied access to computer science courses at her school due her failing grades in math and science. In her senior year, the newly appointed CS teacher noticed her affinity for tech and took a risk by letting her drop math and take computer science instead. Ashley has since been working to do so for as many students as possible, especially those in underrepresented groups.

This talk was given at a TEDx event using the TED conference format but independently organized by a local community. Learn more at 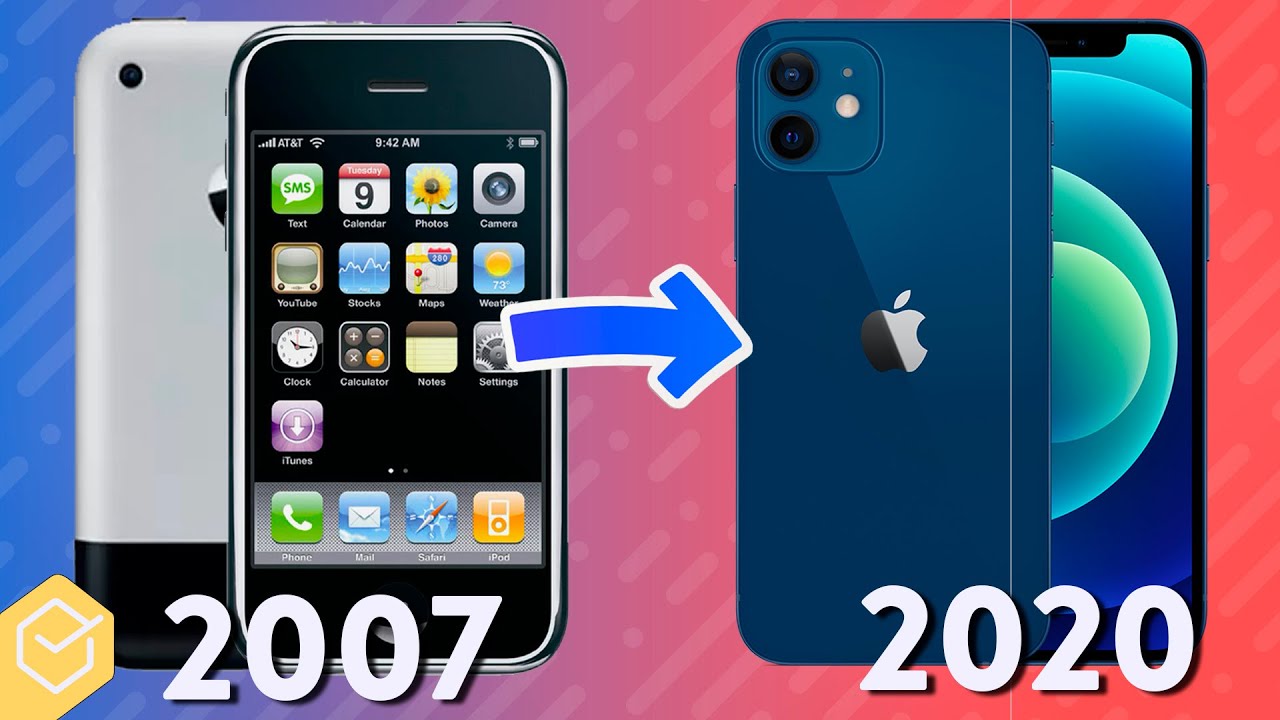 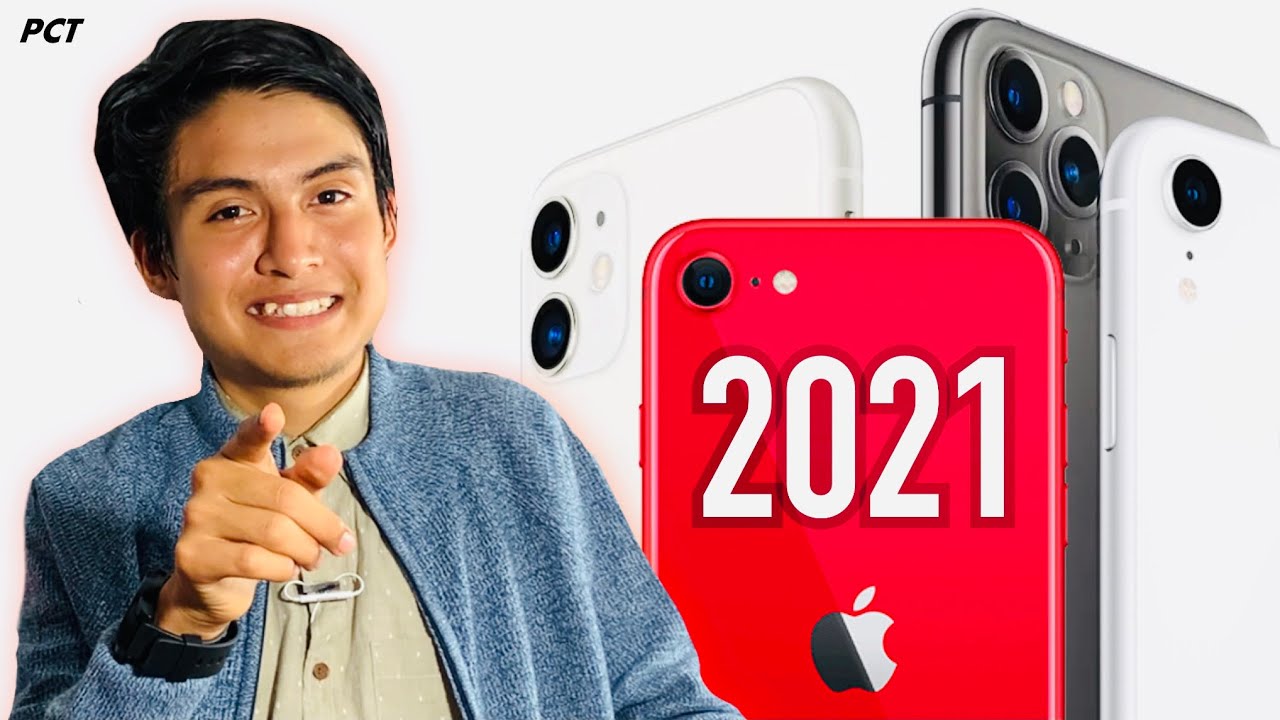 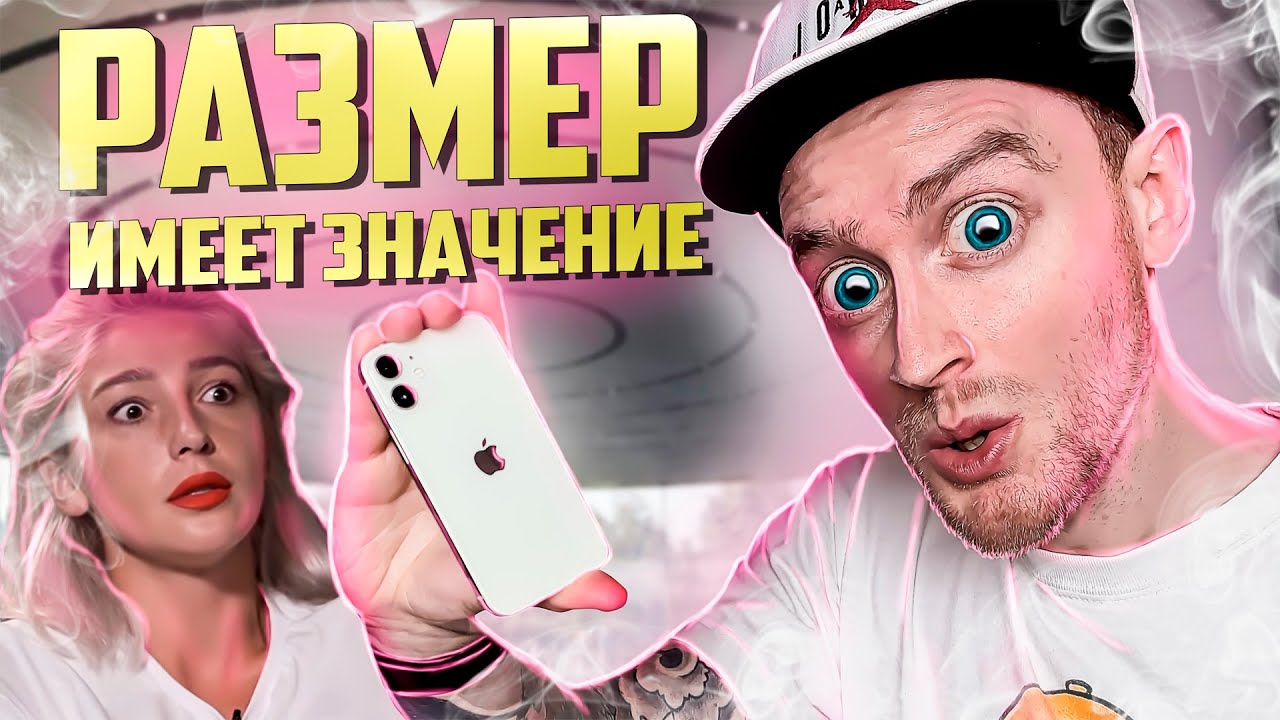