Omar Bagersh is an Ethiopian coffee farmer, trader, and businessman, who runs one of the country’s oldest coffee companies, S.A. Bagersh. In this generation, the company has expanded to include farming, roasting and packaging.

Ethiopia as a whole exports US$5 billion worth of coffee every year, but Omar says yields could easily double or triple within a few years. This year’s Africa Progress Report – Grain, Fish, Money – finds that with more investment and better policies, Africa could feed itself. This will help to create jobs, boost food and nutrition security, and also generate fairer growth.

Since 2008, Ethiopia has been one of Africa’s fastest-growing economies, growing at over 8 percent a year. The country’s special focus on agriculture has played a major role in Ethiopia’s growth and on poverty reduction. 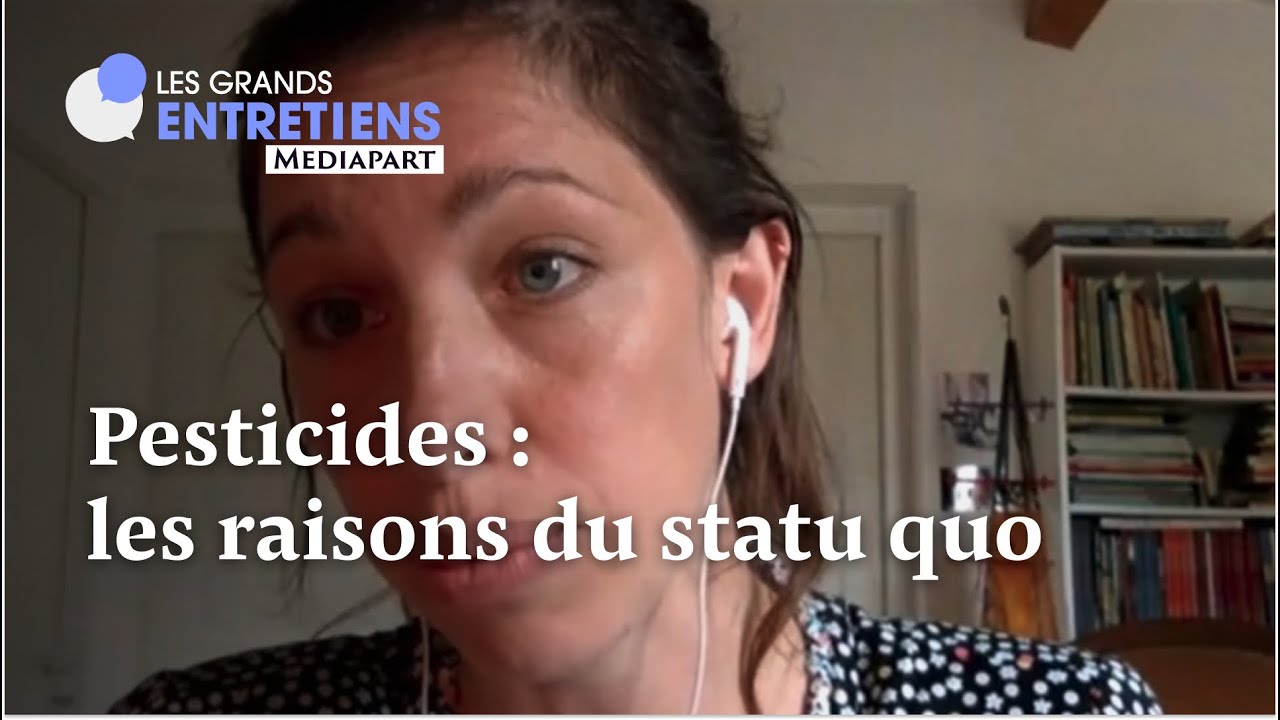 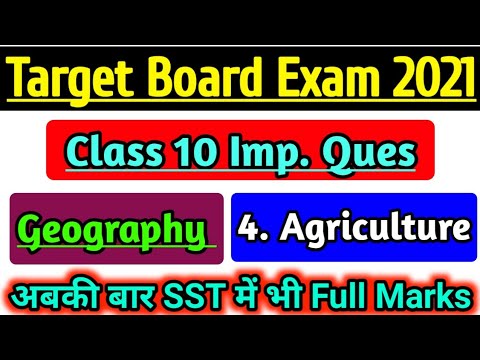 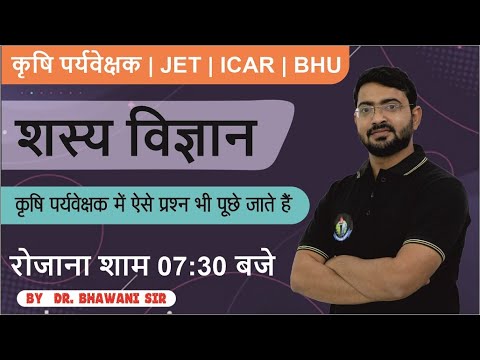