And also available on Steam:

Indie Game: The Movie is a feature documentary about video games, their creators and the craft. The film follows the dramatic journeys of indie game developers as they create their games, and as they release those works, and themselves, to the world.

Indie Game: The Movie is about making video games, but at its core, it’s about the creative process and exposing yourself through your work.

Indie Game: The Movie
A film by James Swirsky and Lisanne Pajot
A Blinkworks Production
blink-works.com 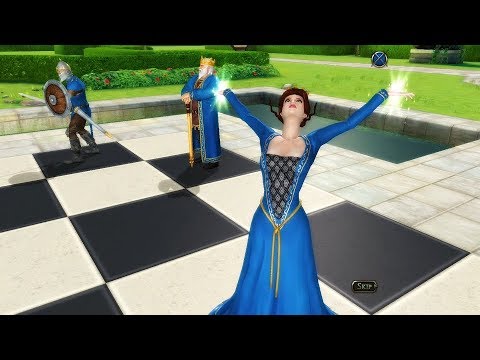 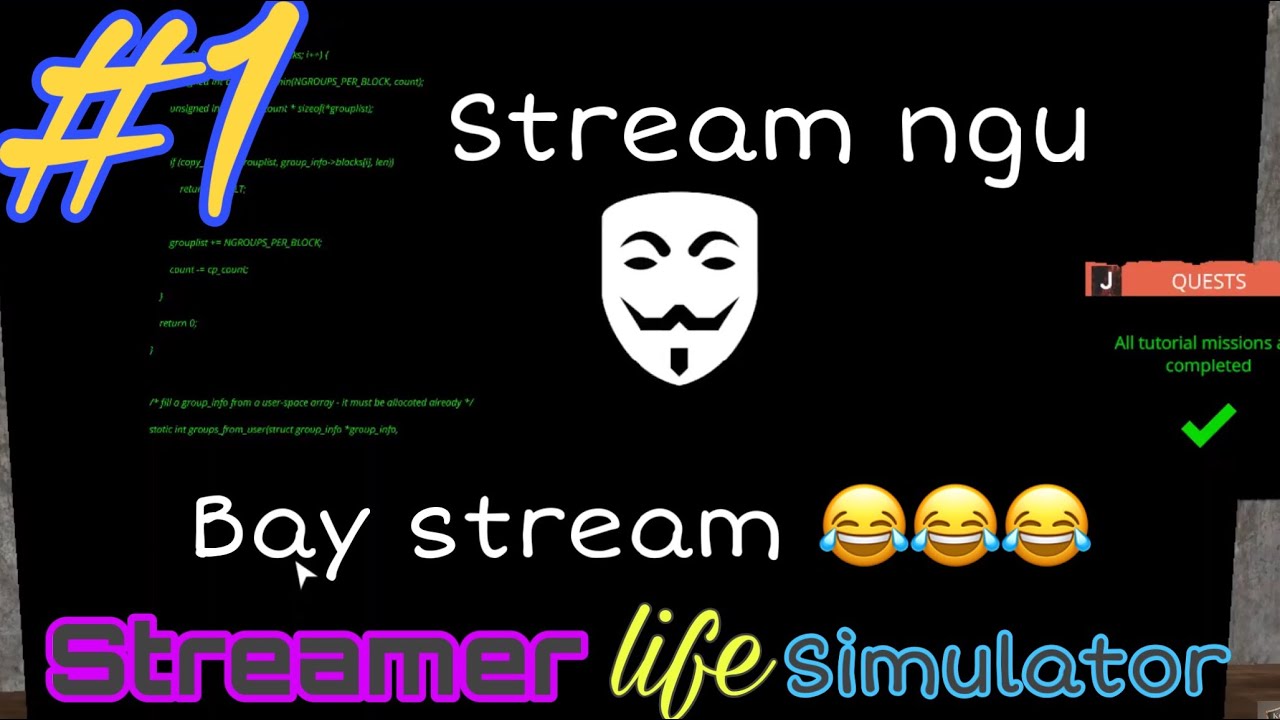 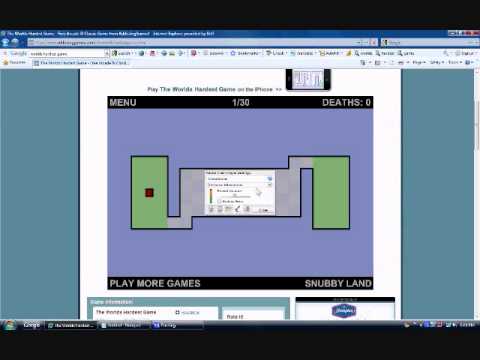 How to cheat on the World's Hardest Game! (VERY EASY)