There was a brief glimmer of hope for a more powerful Forester during the crossover’s reveal when newly-minted Subaru of America CEO (and former MT Person of the Year) Tom Doll said that a presumably more powerful plug-in hybrid (PHEV) would be joining the Subaru lineup by the end of 2018, but a source at Subaru tells us that the plug-in isn’t planned for the Forester. Our guess is the new 2019 Ascent three-row crossover is the lucky PHEV recipient. As for the 2019 Forester, it’ll probably be quicker than the old model, thanks to a new gasoline direct-injection 2.5-liter flat-four that makes 182 hp and 176 lb-ft of torque and paired with a retuned CVT. -Christian Seabaugh

The fourth-generation Forester won our SUV of the Year award when it arrived for the 2014 model year. But since then, the small crossover has started to feel a little older than competitors when it comes to technology and interior accoutrements. In a bid to take the top spot once again, the 2019 Subaru Forester receives thoughtful new features and rides on a new platform.

We recently tested a Forester with a 2.0-liter turbo-four engine making 250 hp, and we were impressed with its exceptional acceleration. The speedy crossover hit 60 mph in just 6.8 seconds from a standstill. Sadly, Subaru drops this engine for the 2019 model year. The only remaining power source in the lineup is a 2.5-liter boxer-four that features direct fuel injection, higher compression, and an active valve control system on the exhaust side to delivers 182 hp and 176 lb-ft of torque, up 12 hp and 2 lb-ft from the old version. Say goodbye to the six-speed manual, because Subaru is only offering a CVT on this Forester.
Subaru says to expect quicker acceleration from the new engine, so it’ll likely improve from a 2.5-liter model we tested hitting 60 mph in 8.7 seconds. Although official EPA numbers haven’t been released, Subaru estimates it will achieve up to 33 mpg on the highway. If that number holds up, the crossover will perform slightly better than the 2018 Forester with a 2.5-liter and a CVT, rated 32 mpg on the highway. 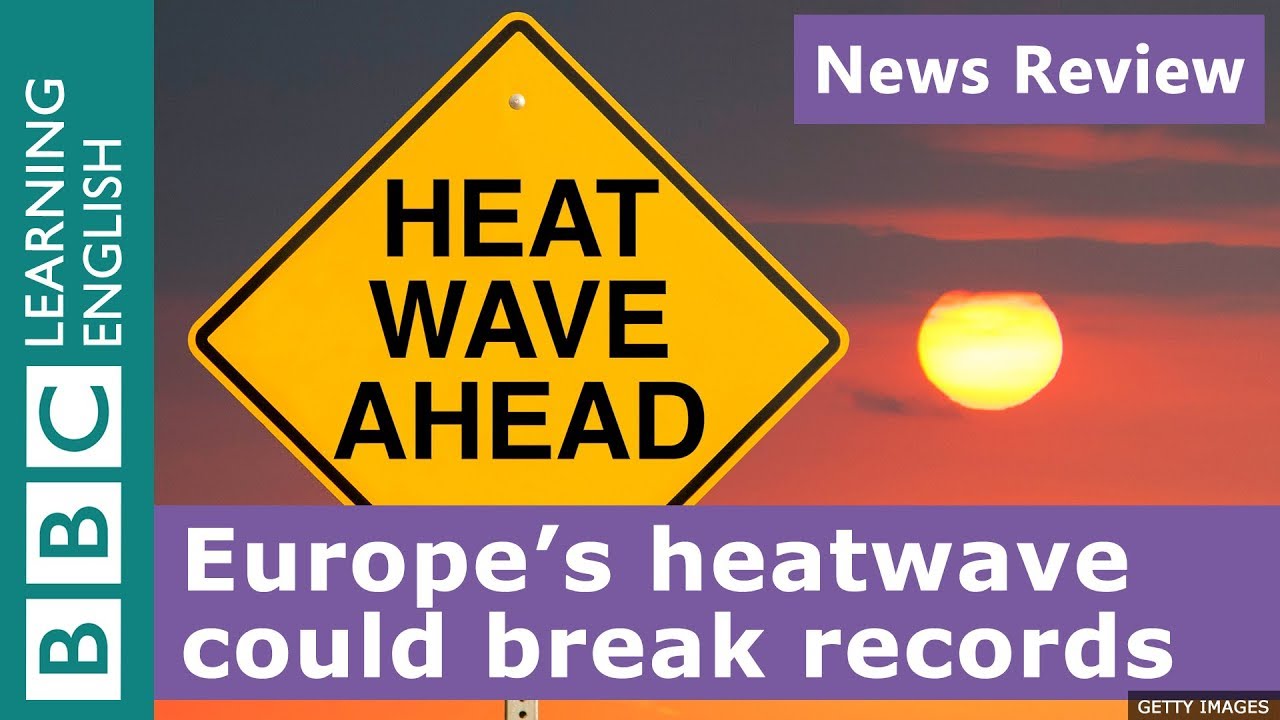 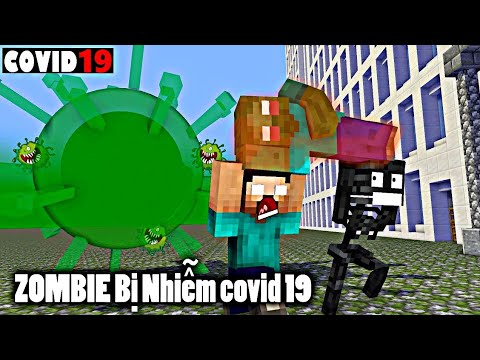 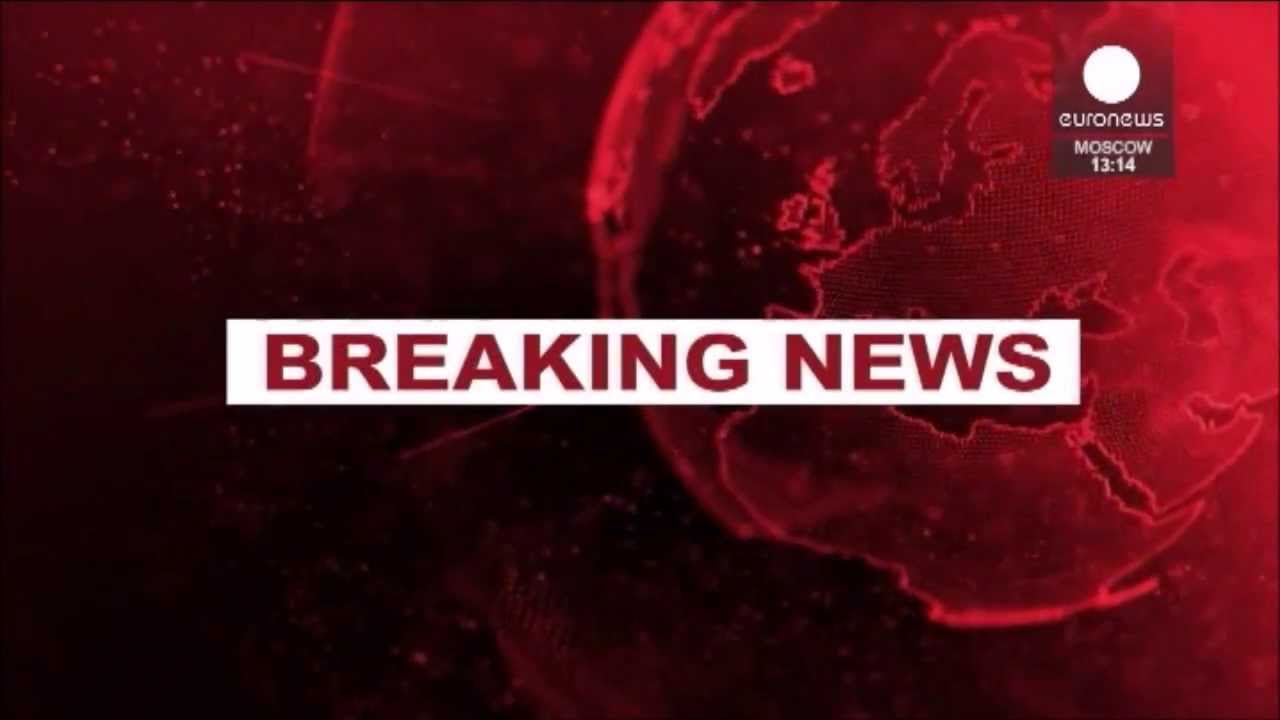