In this live game of StarCraft 2: Legacy of the Void I notice my opponent taking a very quick third base. Instead of contesting it, I decided to go ahead and let him have it while trying to macro behind this myself, while focusing heavily on upgrades and teching up fast.

Sometimes it’s good to try out something new. To try out something that you’re not certain about. Just to see whether or not you can still handle it, or if it turns out to be a bad decision. In the end you learn more from calculated losses than you learn from winning games constantly.

In this specific Zerg versus Protoss I decide to go for Hydralisks, Zerglings and Ultralisks, all with heavy upgrades. I also mix in Vipers for the Abducting of my opponents Carriers. My Protoss opponent focuses heavily on air units and Skytoss, while having High Templer on the ground to support it, and using a Warp Prism with Zealots and Adepts to harass. 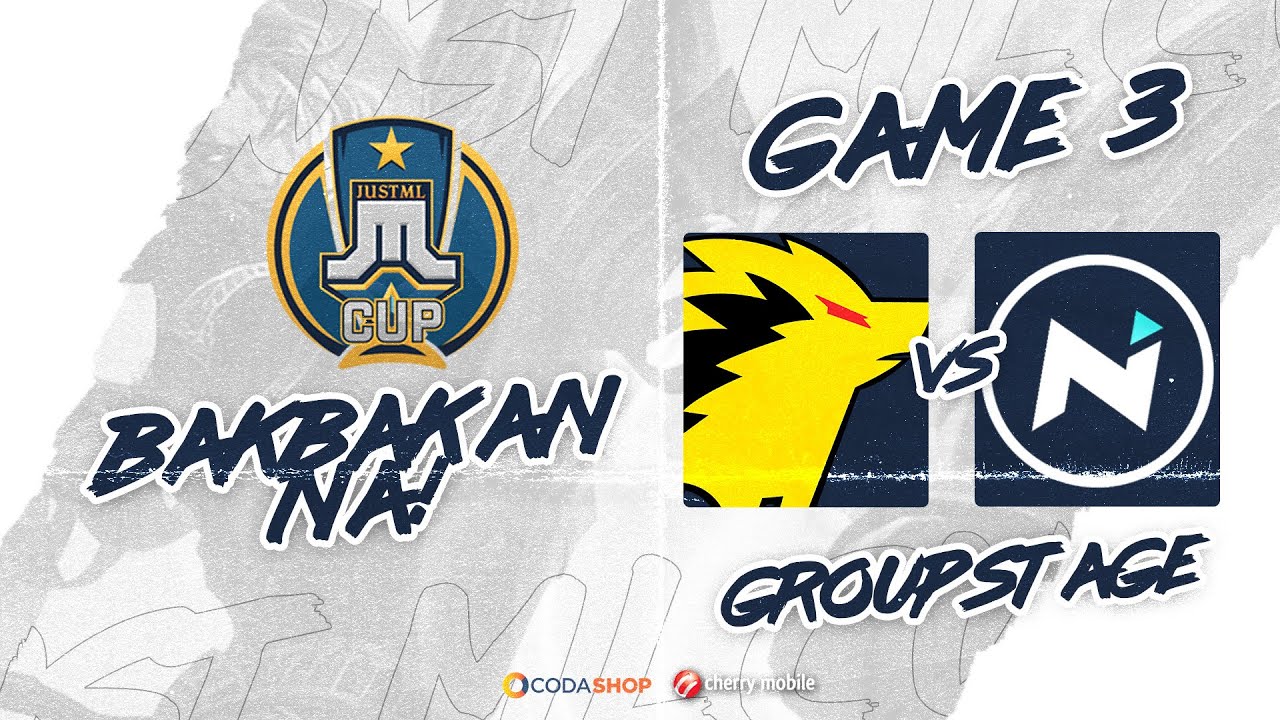 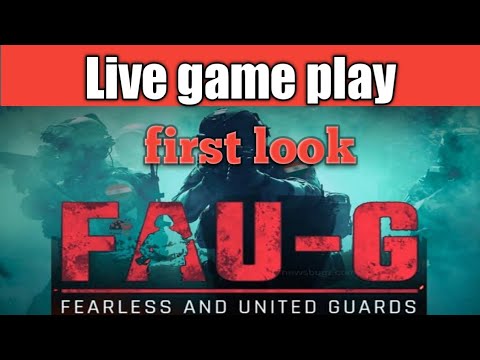 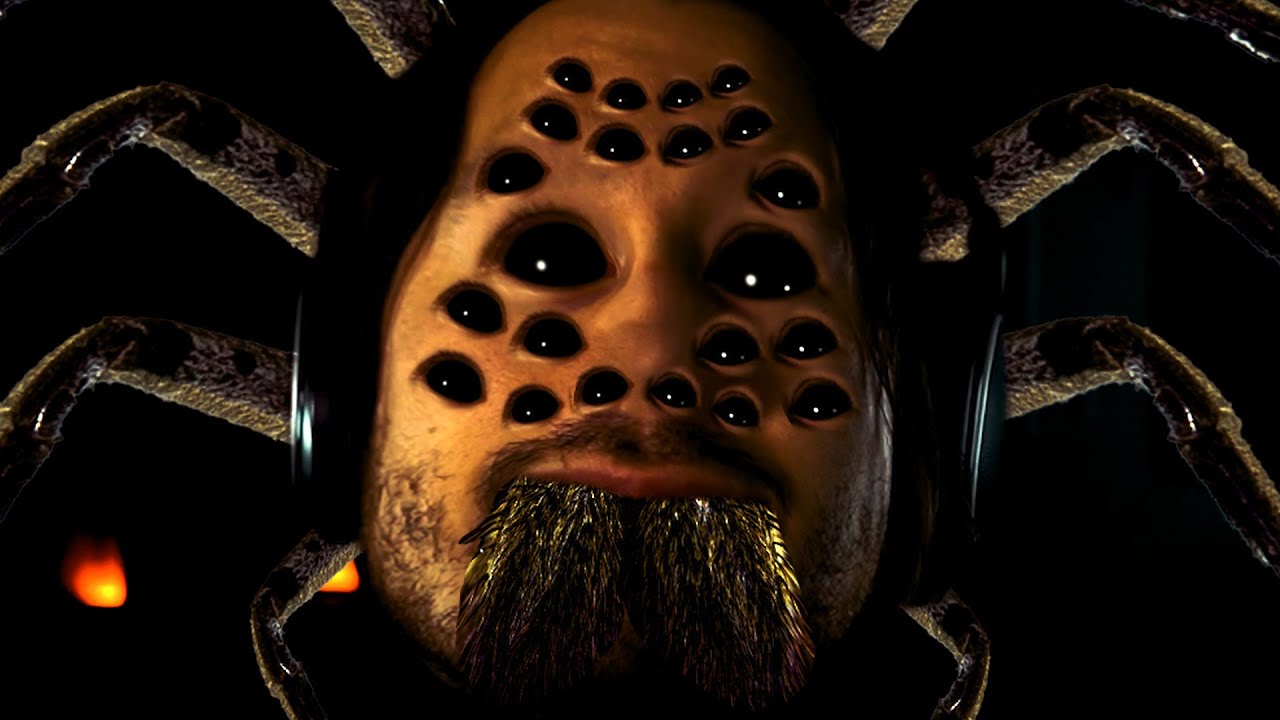