Every now and then you get cheesed with Zerglings and Banelings and you end up microing very well, and surviving the aggression with minimal Drone losses. In those scenarios, the defending player often times counterattacks and tries to finish off the game with the superior Drone lead, as he is aware that his opponent cut out early game economy in order to execute the all-in. Today we have such a game.

In this video I play a live game of Zerg versus Zerg in StarCraft 2: Legacy of the Void and I go up against another Zerg player who cheeses me with Zerglings and Banelings. After barely holding the aggression, I end up counter attacking and fighting him with my own Zerglings and Banelings while he decides to defend with the same army composition but with an extra Queen. 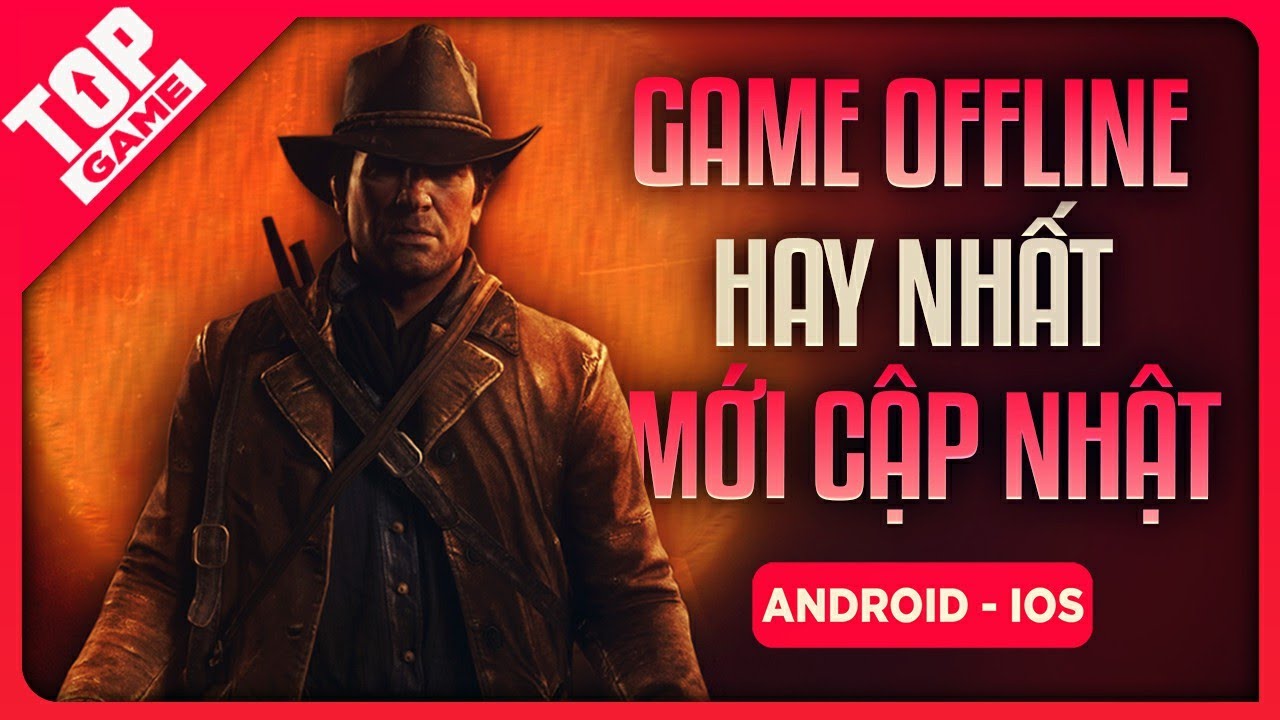 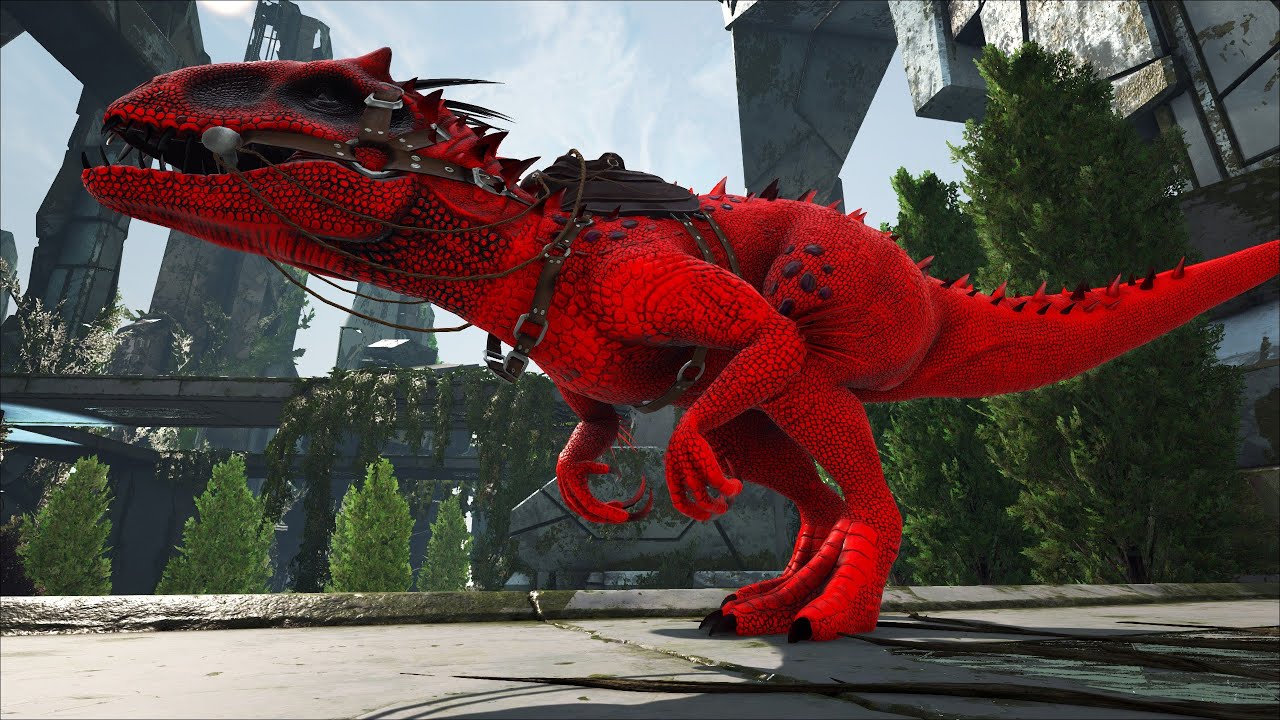 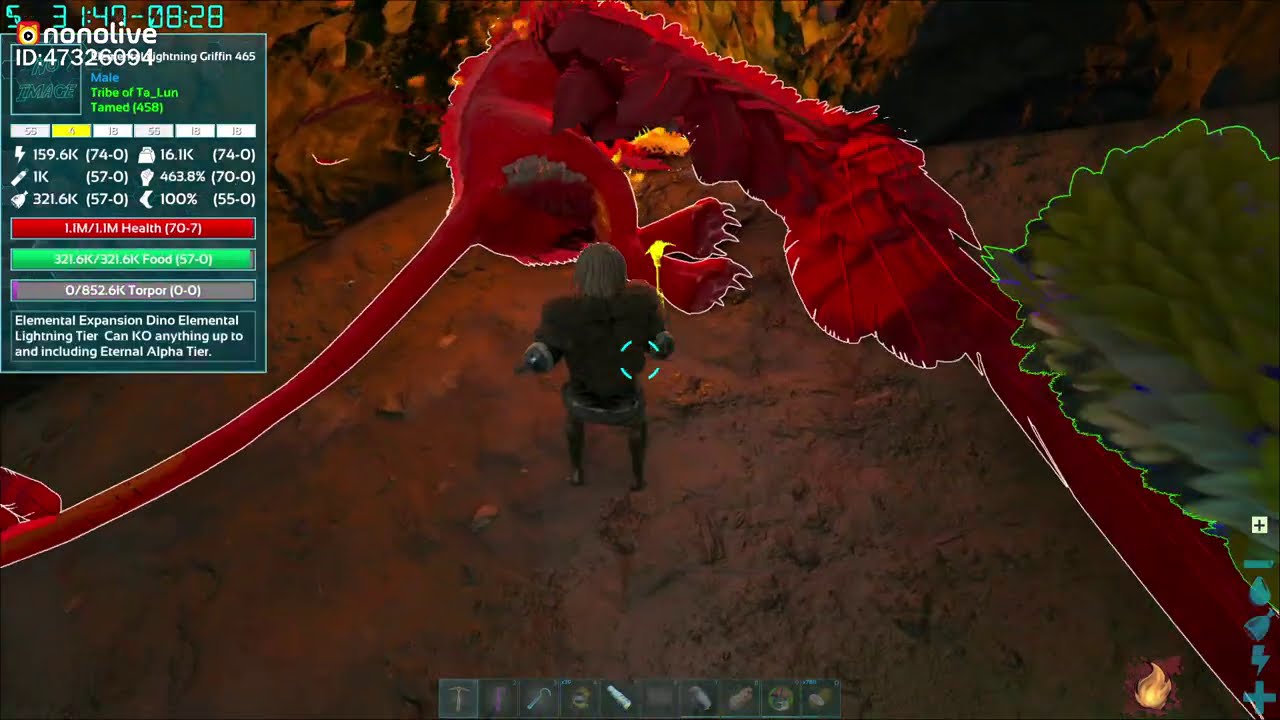